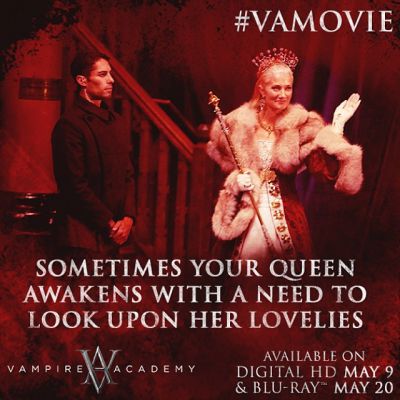 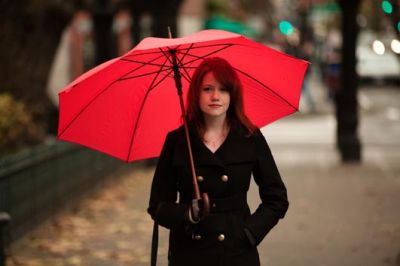 Today we spoke with Richelle Mead about Vampire Academy: Blood Sisters. She gave us some insight to the script and our favorite characters Dimitri and Rose.

Question: I was wondering if a person or actor inspired the character of Dmitri? Or if you know any hot Russians personally?

Richelle: I’m afraid Dmitri came straight outta my brain. People have asked this and I have contemplated that maybe I should have mentioned it a long time ago, come up with a story to stick to and tell people. I can make up this great thing about maybe my car broke down and a hot Russian came and helped me fix my tire. I basically built a lot of mystique around the character. But the truth is he was born straight from me.

Question: From the actors that you have met playing the characters, which one have you met that matches your imagination from the character the best?

Richelle: I haven’t met any of the cast yet. They all are just spot on. I am so thrilled with the way that they did this casting. Everyone was just, I feel, very handpicked. The director was so conscientious about matching the character’s personality with them. I think the one that most is, Gosh, it’s really hard to pick anyone I would say is the most. I mean Zoey has that vibrancy and energy that Rose has. Danila’s got that stoic Dmitri thing going down. Maybe it’s ’cause he’s a little older than the rest of the cast, which is exactly how it should be for the books. I think the one that really knocked me out was when I saw Cameron Monaghan cast as Mason. He is just such a dead ringer for the Mason in my head, which is bitter sweet for those who know Mason and the rest of the series. I look, and I just think, oh Cameron. But ya, they all are, I just couldn’t be more thrilled with the way it panned out. 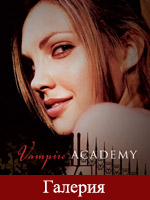